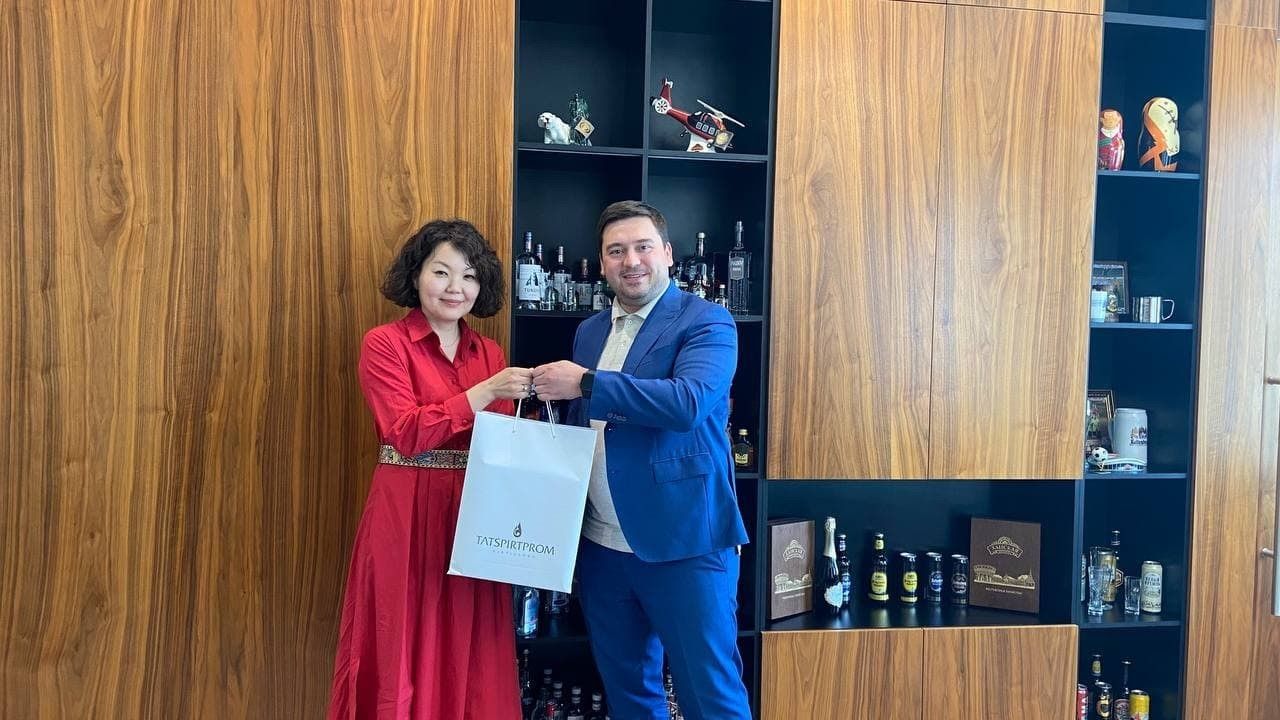 Cooperation with the national beverage producer APU COMPANY began in 2019, when Tatspirtprom signed an Agreement for contract bottling of Tundra vodka and became the exclusive distributor of Chinggis Khan premium vodka in Russia. In addition to Russia, the brand is represented in China, South Korea, Germany.

Within the framework of the working session, with the participation of the deputy general directors - for operational Affairs Nikita Mingalev, for commercial Affairs- Yuri Karyakin, heads of the commercial department, marketing departments, foreign economic Affairs, bilateral negotiations were held, where issues of expanding the range of distribution and the prospects for local bottling were discussed. The partners exchanged experience of successful cases on the promotion of alcoholic beverages in the Russian market.

During the visit, the Mongolian delegation headed by the marketing director of APU COMPANY, Aruna Dandarova, presented the premium vodka EVOK, which is popular in Mongolia.

In 2020, the Tatspirtprom company began bottling Tundra vodka at the partner's production facilities, which distributes Tatarstan vodka in Mongolia.

“Mongolia's largest alcoholic beverage producer has become the third partner in our international distribution portfolio. As you know, Tatspirtprom is the official distributor of one of the world leaders in the elite alcohol market - the Pernod Ricard company. Today we export our alcoholic beverages and beer to twenty-seven countries of the near and far abroad, ”said Yuri Karjakin.

APU COMPANY was founded in 1924 and is the largest producer of alcoholic and non-alcoholic beverages in Mongolia. The company's market share in the spirits market is 80%, in the beer market - 90% and about 35% in the dairy industry. Our partner owns five factories equipped with modern equipment from Germany, Austria and Italy. APU COMPANY also produces drinking water, juices and carbonated drinks. 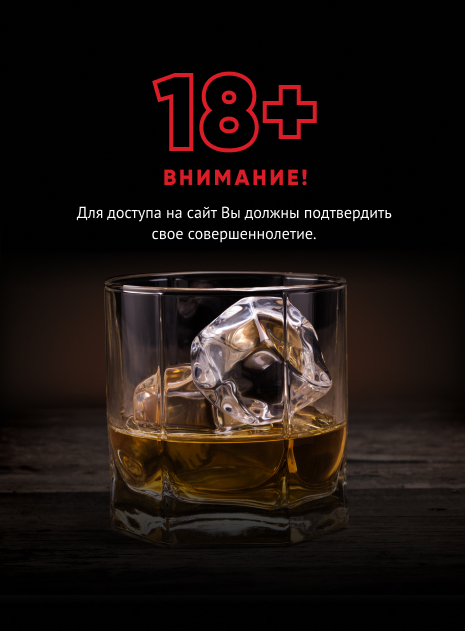